“Art is the lie that enables us to realize the truth.”
― Pablo Picasso

Rob Sprankle creates art. Having studied both music and media arts, and having earned a Liberal Arts degree from The University of South Carolina, Rob has applied his love for creation to multiple forms of expression. A fairly large body of work in theatre, particularly musical theatre has been a cornerstone, but he has also worked in front of and behind the camera for multiple film and commercial projects. His greatest work, however, is at the grocery store, or at home, where his love for human interaction becomes the art of life.

On or back stage, sharing stories of people and places one may not otherwise encounter  affords one the opportunity to gain greater empathy. No less important are the people with whom one creates. Learn more.. 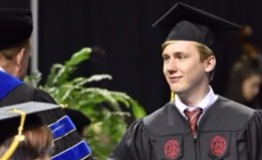 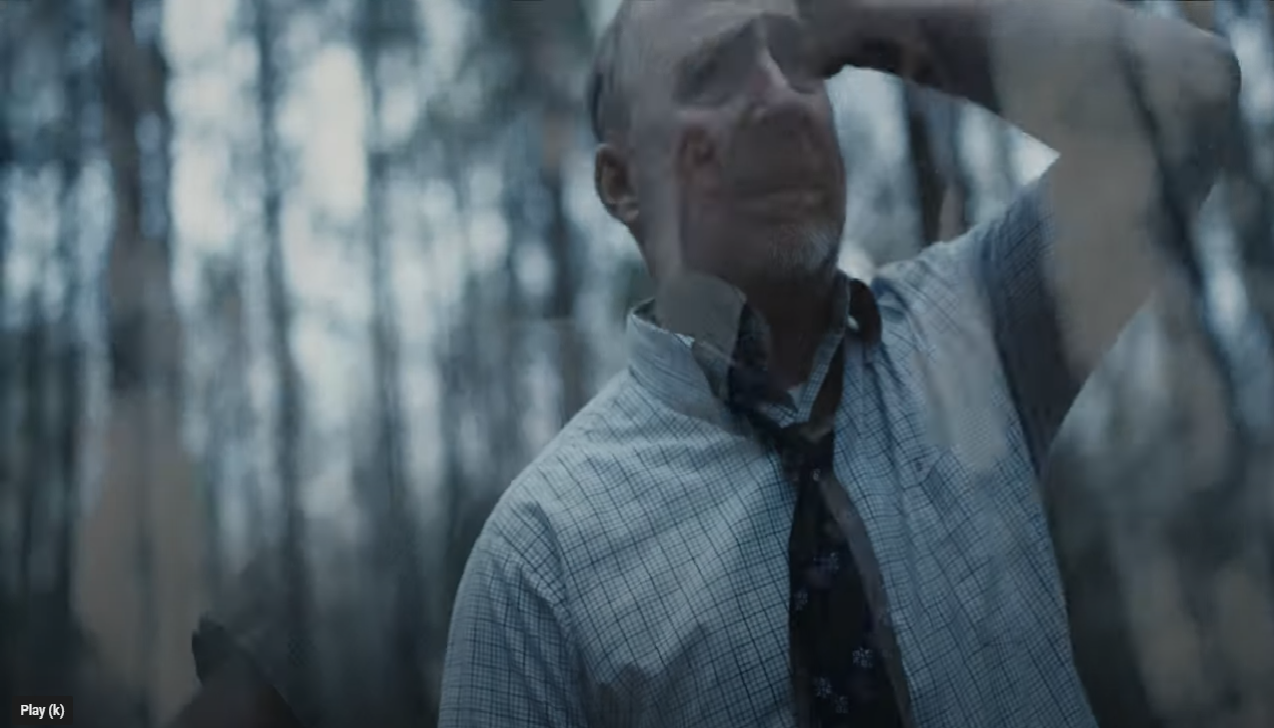 An accidental film actor, Rob was first cast in student projects for his fluency in profanity. Ultimately, though, the entirety of the craft captured his attention and helped develop his love for story telling. Learn more...